Jack Helgesen has had an extraordinary career, winning big victories for the underdog for over thirty-eight years. He has fought for injury victims as a state and national leader of the largest injury law associations. See Jack’s full bio below.

At Helgesen, Houtz & Jones, we are committed to providing you with the professional help and legal expertise you need. Contact attorney Jack C. Helgesen to find out more about how we can meet your needs, answer your questions, and help get you the benefits you deserve. 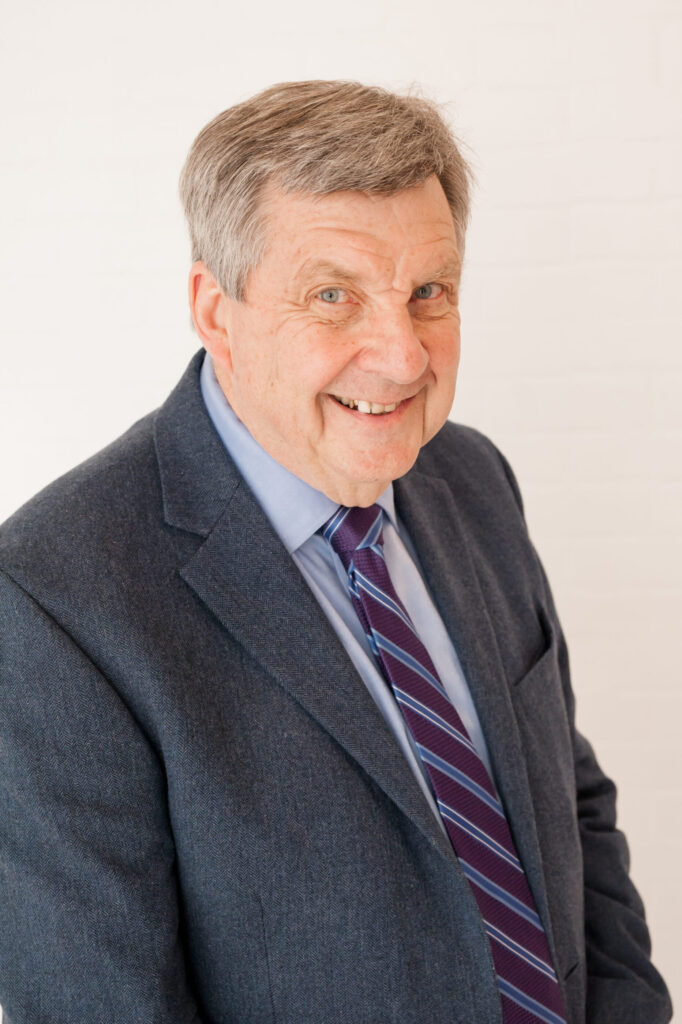 As a lawyer who represents severely injured Utahns, Mr. Helgesen has won some of the largest settlements in Utah. He and his partners have helped Utahns and residents of other states in hundreds of injury cases for the last four decades. Early in his career, Mr. Helgesen won one of the first million-dollar awards in a Utah medical malpractice trial. This what the first of many other victories in medical cases.

As a consumer trial lawyer, Jack Helgesen and his partners filed and won (at trial and through multiple appeals) one of the largest class action judgments in the history of Utah – more than $70 million – for over 21,000 Utah tax payers in the case of Brumley v. Utah Tax Commission (Utah 1993). He and his partners have been winning consumer cases for more than thirty years.

As an appellate lawyer, Jack has argued and obtained several winning rulings from the Utah Supreme Court.

Jack has an AV rating from Martindale and Hubble, America’s oldest lawyer rating service. This high honor puts him in the top 5% of American lawyers for legal ability and ethics. The AVVO.com lawyer rating website ranks Jack as a “superb lawyer,” grading him with 10 points on a scale of 1 to 10.

Jack and his wife Koy have eight children and twenty-two grandchildren. They love family gatherings, noisy birthday parties, family trips and the daily chaos of their large family. They also enjoy traveling. Jack and Koy are also BYU sports fans, Weber State fans, and are University of Utah fans when they are not playing BYU (their children are graduates of Weber State, BYU and the University of Utah). For twenty-four years, Jack taught religion classes for BYU.