This is a very important question of Utah law. Very few people really understand how property is transferred after death, and the answer is essential to understanding Utah wills, Utah trusts, Utah estate planning and Utah probate.

So, lets make up a story and see how it works. George is a rich Utah widower. Gina has succeeded in having George write her into his will, with these words: “I, George, leave all my estate and property of every kind to Gina.”

To make the story work, I will tell you that George knows what he is doing, is fully competent and his will is valid and binding in Utah. By law, Gina gets everything which passes under George’s will.

Will Gina inherit all of George’s property?

The answer may surprise you. 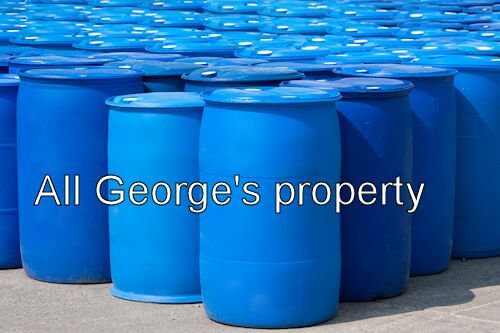 When George dies, his property goes this way:

The balance of George’s property can be called his “probate property.” This is the property which is subject to probate and which went through George’s will to Gina after he died. Of course, George’s debts and probate expenses were deducted from Gina’s share in the probate. At the end, Gina inherited George’s furniture, his clothes and about $9,000. She got everything which passed through his will, but not everything she expected.

About the Author: Jack Helgesen

Jack is the founding attorney at Helgesen, Houtz & Jones in Layton, Utah. He has been practicing law in Northern Utah since 1982. He specializes in personal injury and wrongful death claims, elder law, estate planning, medical malpractice, and class action law suits.